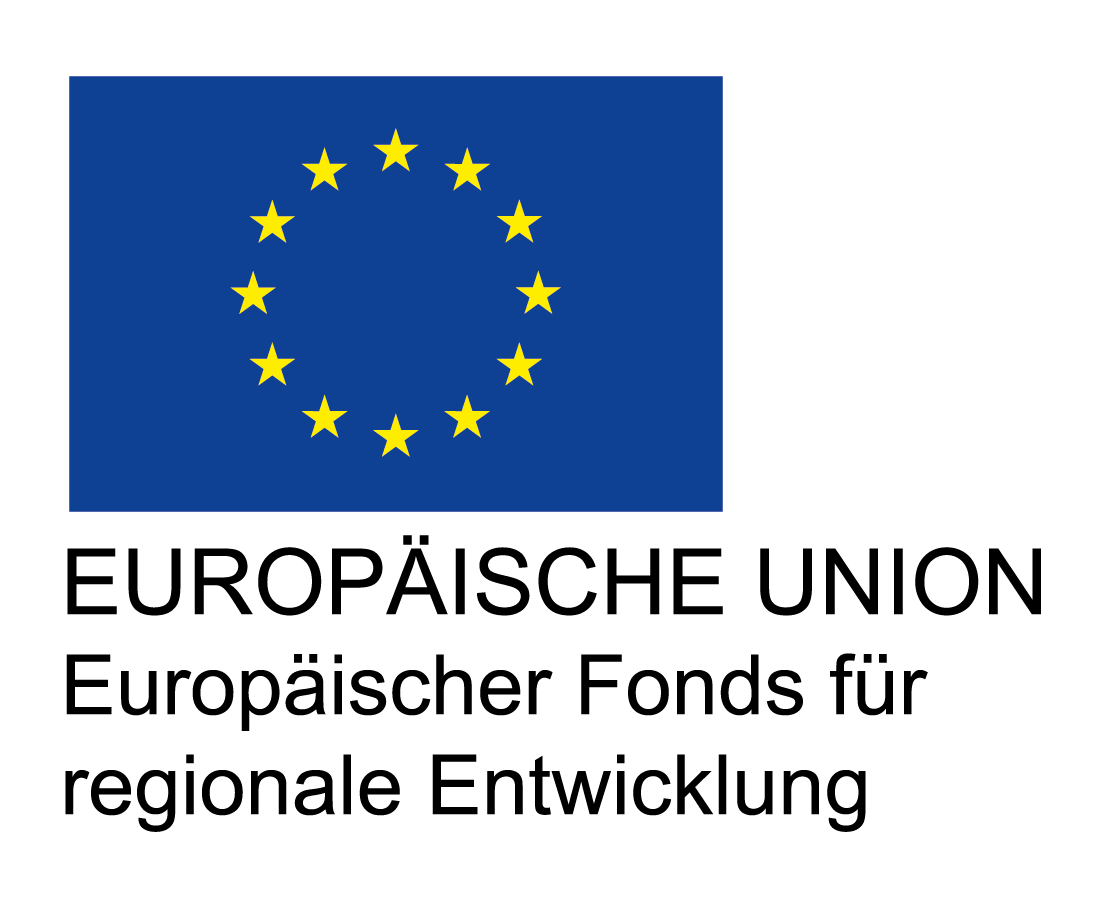 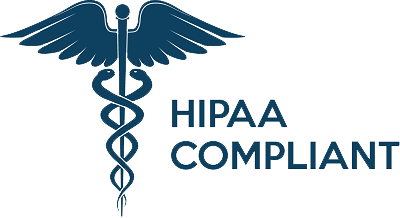 I would like to make you aware of my experience with your staff. On Sunday October 20th my 5 year old child became very ill. He had an uncontrollable  [...]

I would like to make you aware of my experience with your staff. On Sunday October 20th my 5 year old child became very ill. He had an uncontrollable fever of 41.5c that we could not lower. We called 116117 the medical emergency service for advice because we were under the impression that the child can have permanent damage or death from such a high fever. The medical professional on the phone recommended your emergency service. They insisted we take the child there. We told the medical professional that last time my other child was ill, your hospital rejected us. The medical professional said this is impossible and that you are on some list. So the person on the phone said to wait as the service would call your hospital to confirm the acceptance. After 2 min the professional on the phone said they spoke with your emergency room and was told to bring the sick child over to them, "kein problem". So we drove to your hospital and checked in. My child was so ill that I had to carry him since he didn't have the energy to walk and was in and out of consciousness. I sat with my child on the chair and my wife was speaking to your receptionist. She asked us to take the child to the doctor. I carried my child and there were 2 medical staff in the room. They were just sitting have casual conversation looking at us. When they were finished with their conversations, they asked us what the problem is. The one asking was sitting in the chair nice and comfortable and didn't even bother to stand. From across the room he said go somewhere else cant do nothing for you. My wife and i went back to reception to ask what is going on since we were told to come here by someone in the emergency room. We were then greeted by a snippy receptionist, who said that was me, I told the 116117 medical person to bring you here. So my wife said who is the doctor to look at the boy. She replied with attitude that the "doctor" we saw was him. My wife told her that he didn't want to see him and nothing he can do. My wife said this is unbelievable. Obviously my wife was heated since now we are wasting time with a child who is very ill. The receptionist told my wife i'm not a doctor so i wasn't sure if he would see him or not. My wife let her know she was wrong for wasting our time. The receptionist was out of line with the tone and manner in which she was speaking to my wife. Had it not been for the child, I would have given her a piece of my mind. We then drove to Darmstadt, saw the doctor, got the boy on IV and fever reducers, and got him back to a reasonable state. Fully tested with urine and blood samples in less than 45 min. I thank that hospital, yours not so much.