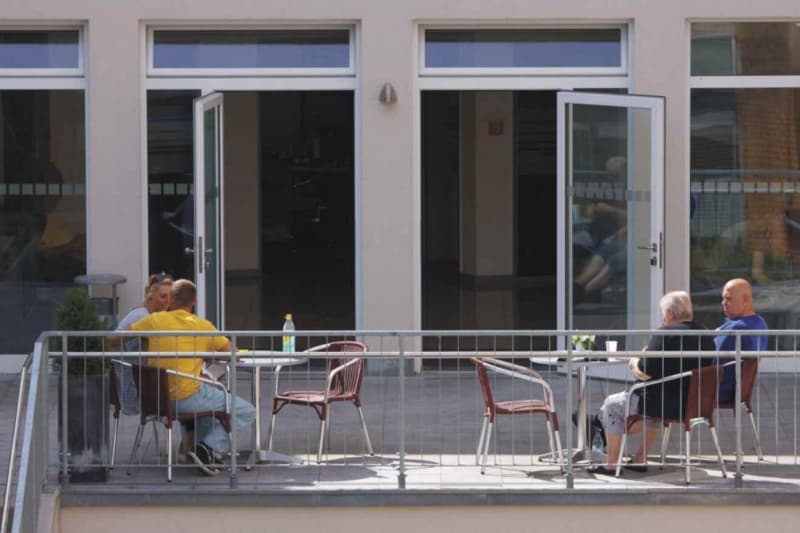 Waqas Tariq, Berlin, Juli 2020
Totally Unprofessional team. The doctors made me wait for 4 hours without check up and after 4 hours they said to wait more and didn’t even know for  [...] 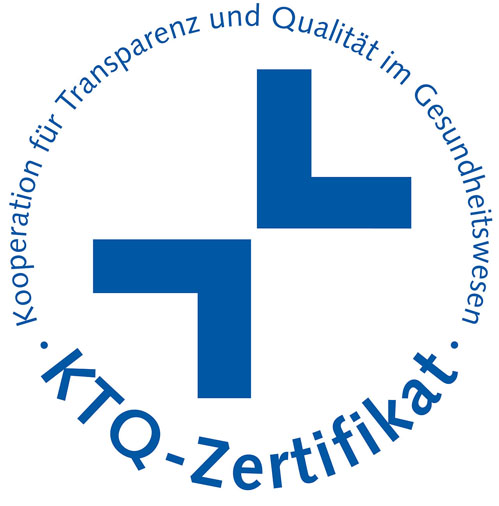 Totally Unprofessional team. The doctors made me wait for 4 hours without check up and after 4 hours they said to wait more and didn’t even know for  [...]

They laugh about the people. Don't go there if you're in need. I was waiting for more then 3 hours, nobody talk to me, they even refuse to clean my  [...]

Horrible Hospital [Talking about Neurosurgery department] My wife had a mis-diagnosis , the first treating doctor refused to speak in English or  [...]

Not clean hospital,rude personel and not very well educated on hospital field, and be prepared to buy your own food instead you gone die being served  [...]

*cracks knuckles* So, there's a lot to say about my stationary 24-days experience at the Psychiatry of Schlosspark Klinik... First of all, my  [...] 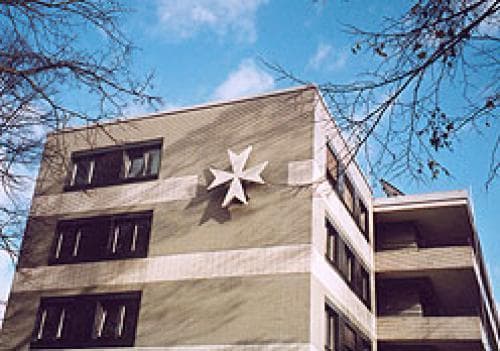 Totally Unprofessional team. The doctors made me wait for 4 hours without check up and after 4 hours they said to wait more and didn’t even know for how long. If in emergency you want to wait up to whole day then God Help you go to anywhere else but not this hospital. I left without getting checkup up.

They laugh about the people. Don't go there if you're in need. I was waiting for more then 3 hours, nobody talk to me, they even refuse to clean my wound. Racist (And I speak German too)

Horrible Hospital [Talking about Neurosurgery department] My wife had a mis-diagnosis , the first treating doctor refused to speak in English or bring an interpreter [hint: he turns out he speak english fluently], made a brain surgery without even trying by medicines first and told us it must be done immediately [ fact : even his colleagues said that this was over exaggeration] , then the surgery went wrong and dismissed my wife twice without checking her when she went to ER complaining something is not good [fact: only made an x-ray and discovered their mistake after another the GP called them] Months of pain and a life long condition now she has because of them and the after care / check ups are the worst, you don't feel you are in Germany , probably in a underpaid third world public hospital would be of a better description, I am glad that we switched to another care provider , where we can speak with humans. To be fair the station secretary was very helpful , also one of the first doctor colleagues took over the case and tried to fix the situation but afterwards he refused to make a proper check up and even when being admitted to the hospital [by Request of a doctor] , he doesn't want to pass by!!!!

Not clean hospital,rude personel and not very well educated on hospital field, and be prepared to buy your own food instead you gone die being served just meat parizer/salami and cheese all day long

*cracks knuckles* So, there's a lot to say about my stationary 24-days experience at the Psychiatry of Schlosspark Klinik... First of all, my mistake for trying to be respectful and speak German to the doctors (My level is B1.1, enough to communicate easily, but apparently not to be very exact when talking about medical issues). I told them that I have been depressed for more than 5 years, but lately it's aggravated and I'm in a lethargic state where I can't get motivated about anything. And when I feel on the edge of braking, I smoke a joint to calm down. Apparently, that's all it took (from all the longest of 15 minutes I spoke with the doctor that made my diagnosis) to diagnose me for addiction to Cannabis, and decided that I should be treated for this addiction. I wasn't allowed to go out of the station, I wasn't given any therapies to attend to, except for the "Suchtgruppe" and "Selbsthilfengruppe" (Addiction group, and Helf Help group". Funny thing, the groups were both dedicated to Alcohol problems. So I don't know if you see that leaving a patient that says that can't get motivated, to do nothing but things she's not supposed to do, not let her get fresh air, and leave her do nothing all day, is something to do. I had my blood and urine taken the first day, and the nice thing was that I had no trace of THC in my blood, and that I did specify that this is no addiction because I can also go through a breakdown without smoking, and I hadn't smoked in a while. They said that they needed to wait for 2 weeks so they could see my withdrawal symptoms before giving me any antidepressant. Still saw no sense in the procedure. Yes, I obviously asked to talk with them, and yes, they were "always very busy" but even when I did get to talk with them they were very hesitant to actually hear me out, and soon enough they said "Stop saying that you're not an addict, otherwise we will think you really are." Or if I asked them to repeat what they just said slowly or in English, they replied "Ich glaube du hast mich genug verstanden." ("Du" being disrespectul, even if i'm still young) I got very intimidated by this authority of theirs, but then I realised that they're actually there for my service, so I decided to be stricter and especially speak English. I explained what the problem was, and the team decided that I was going to be treated for depression, and also got to randomly pick an antidepressant of my choice. I was allowed to go out "Zwischenmahlzeit" meaning, between the meals. Was able to do Ergotherapy, Musictherapy, and Gymnastics. So far so good! After one week of isolation... Other random facts from the clinic: -The food was good for lunch, but for breakfast and dinner it was always the same "Buffet" consisting of bread, cheese, ham, and yoghurt. -Except for a few Psychosis and Addiction patients, most of the patients were elderly people with Dementia or Sclerosis. Which gave the place a nursing home feeling. -Nurses love taking breaks and (apparently) asking if you said something about him/her to the other nurse kind of gossip. -No actual psychotherapy, right how could I forget this one, you don't really get to speak to a psychologist/psychotherapist. In 24 days I never spoke to one... I mostly made clay pottery ashtrays to bring in the smoking room of the station, yes, we had a smoking room next to the kitchen. -Sleeping was hard with the roommates that randomly decided to pack their things at 3AM, wake me up to ask me how much more would i be staying there, and then unpacking. Or just talking to themselves, all the time... TLDR; If you go there NOT for addiction, don't mention the drugs otherwise regardless of what you go there for, you will be treated as an addict patient.