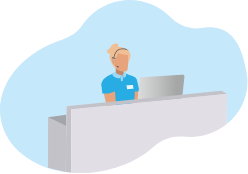 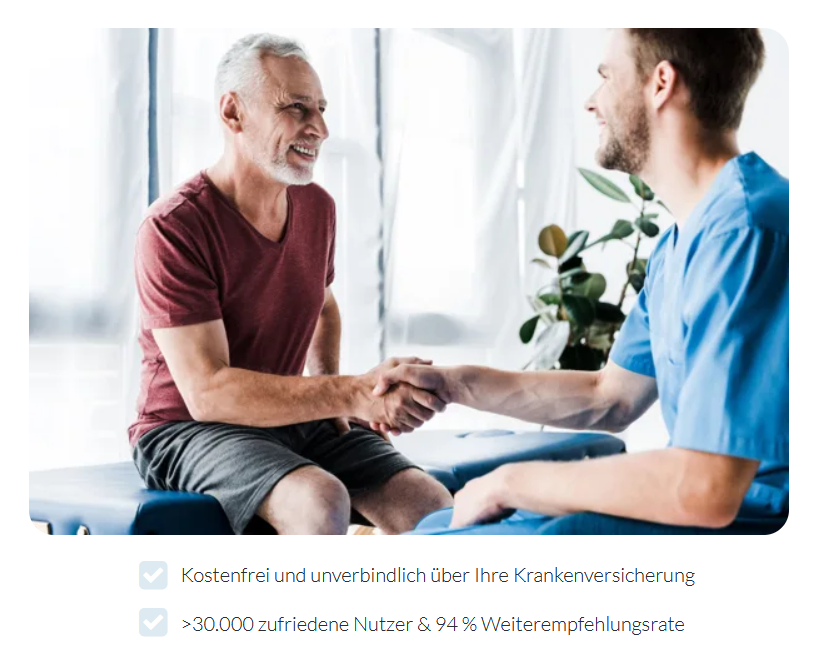 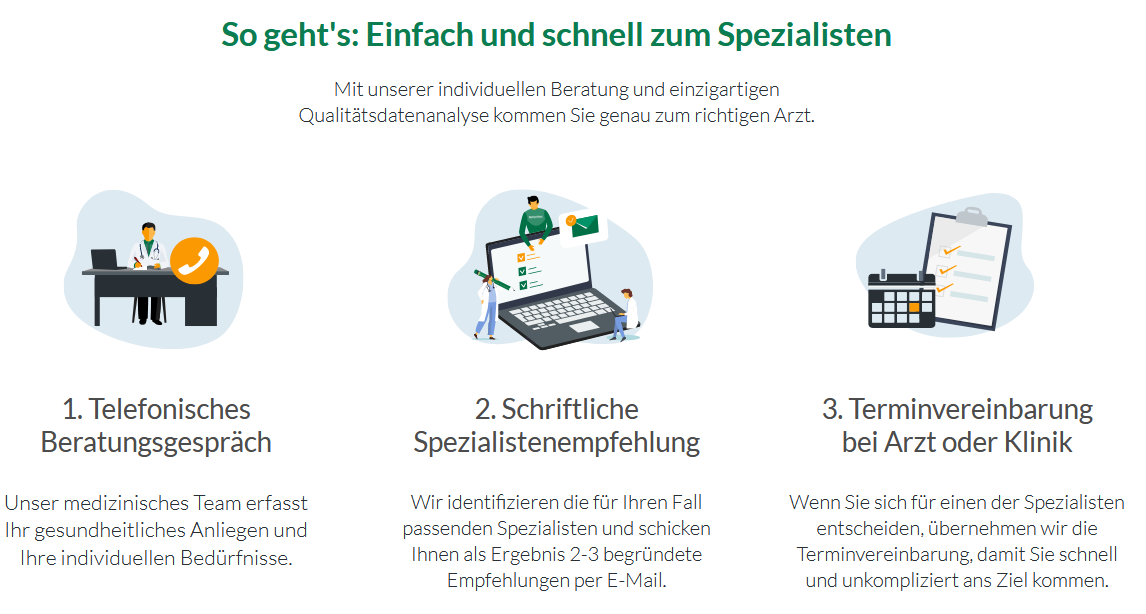 April 2017 I was the patient in the Klinik in Bad Emstal Maxhausen. It was the the worst experiences in my life, especially the depressive wards. It was lucky  Mehr anzeigen

April 2017 I was the patient in the Klinik in Bad Emstal Maxhausen. It was the the worst experiences in my life, especially the depressive wards. It was lucky that after the second time of self harming, the doctors and nurses acted shit to me like i was the totally problems. I can remember the face of the old guy doctor who said some grumpy things to me to make me feel like problems. The young nurse who were avoid to meet me when i came back to the ward and let me wait in front of the nurse room for half hour. I had to sleep at the aisle hall of the other ward because the depressive doesn´t want me there anymore. I was so lucky that i was sent to ward of the severe patients where act to me like human. If I know anyone who got depressive, I will strongly not suggest you to stay and treat yourself in Depressive ward in Bad Emstal. Where which full of people who studied to handle with the depressive patient but doesn´t treat in professional ways. What I have gotten from that ward is just more pain and worst experience which I could even forgive people there. On the day I did the harm to myself and the staff their act shit to me. I said if i go out and it mean more risky to die or stay here. I prefer to go out to die outside, because stay here doesn´t help me to get recovery, I will die one day as well. I was in the depressive ward many weeks without any activities which i was allow to join. Just woke up and sat down nearby the window and saw people walking doing activities outside.